East Texas native Miranda Lambert is no stranger to taking corners on two-wheels, getting into – and out of – trouble, laughing at what life hands you and creating authenticity on her own terms. Along the way, her brand of seriously girly, post-“Thelma & Louise” hardcore feminism broke Merle Haggard’s Academy of Country Music Awards record for most awards – including five Albums of the Year, four Songs of the Year, four Singles of the Year and nine Top Female Vocalists of the year, as well as 13 CMAs (across Female, Album, Single, Song, Video and Event), two CMT Artist of the Years and a pair of GRAMMY® Awards (Best Female Vocal, Album of the Year) with songs that own mistakes and create the kind of havoc that sets women free. With all that, what could possibly be left? Wildcard. The Lone Star songwriter/cultural force’s most diverse effort yet moves from fraught, taut rock & roll to gentle folk, classic Wurlitzer country and a bit of funky gospel with just enough humor to keep things in a sweet spot that’s definitively the freewheeling platinum blonde’s comfort zone. 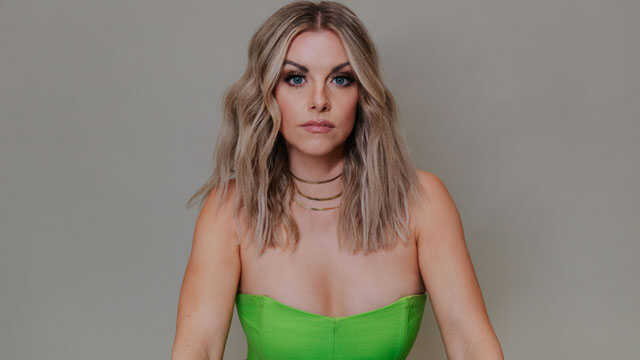 Lauded by Forbes magazine as “one of the most exciting and talented young artists in country music,” Lindsay Ell learned to play guitar while traveling with her father to country and bluegrass music camps as a young girl. The Calgary native was discovered at age 13 by Randy Bachman of Bachman Turner Overdrive and The Guess Who and soon was touring alongside the likes of Luke Bryan and Buddy Guy. Lauded for her blistering guitar work, Ell is also highly regarded as a singer/songwriter. Her most recent album, heart theory, maintains a sonic depth and auditory aura while still conveying the emotional rawness and storytelling that highlights her growth as an artist since the release of her debut album, The Project. That album debuted at No. 1 on the Country Album Sales Chart and was named Billboard Magazine’s Best Country Album of 2017. The Project also spawned her first Top 20 hit in the U.S., as well as on the Canadian country radio chart, making her the first female artist to top that chart in 10 years. Most recently she scored her first No. 1 single with “What Happens in a Small Town," her duet with Brantley Gilbert.